A Place Worth Living.

Originally discovered in 1503 by Christopher Columbus, the Cayman Islands have evolved into a modern economic and tourism hub that is rich and vibrant in its diversity. Widely regarded as the culinary capital of the Caribbean, the Cayman Islands also has the highest standard of living in the region.

The Cayman Islands is renowned as a financial success story. Built on two major industries, financial services and tourism, the Islands have become home to a diverse global community drawn to the islands by employment in these markets.

Thanks to the growth and pioneering spirit of the jurisdiction, the Cayman Islands has achieved significant market share in the banking, investment funds, captive insurance, trusts and structured finance sectors.

The Cayman Islands is a premier tourism destination, offering some of the finest beaches, resorts, dining and watersports in the Caribbean. It is also a great place to live, work and do business. As a British Overseas Territory, the Cayman Islands benefits from a stable government and a legislative system that is based on English Common Law.

Unlike many countries in the region, the Cayman Islands has a well-developed infrastructure, with a modern police service, high levels of healthcare, a wide range of grocery stores, retail, restaurants and schools. Grand Cayman, the largest of the three islands, also has a modern international airport with regular flight service to major hubs in North America, Central America and the UK. 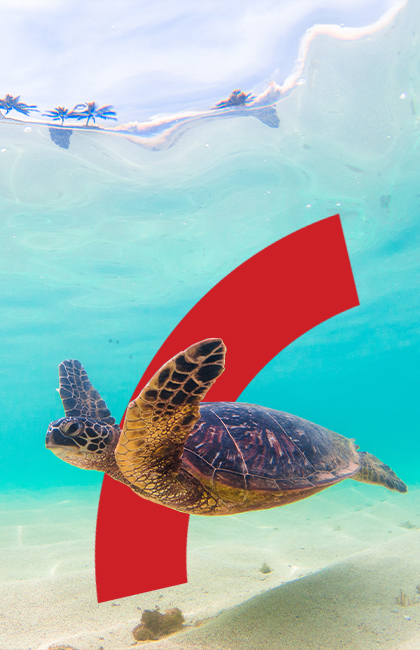 The Cayman Islands are situated in the Western Caribbean, just 480 miles south-southwest of Miami and about 277 miles south of Cuba. Cayman Brac is just 89 miles east-northeast of Grand Cayman with Little Cayman sitting just 5 miles off the western tip of Cayman Brac.

The Cayman Islands, specifically Little Cayman and Cayman Brac, were discovered in 1503 by Christopher Columbus and his men on their fourth voyage to the Americas. While the crew didn’t stop on the islands, they did name them, calling them Las Tortugas because of the abundance of sea turtles in the waters around the islands.

The first people recoded to have stopped at the islands were sailors from the 1585-86 West Indies expedition of Sir Francis Drake. Permanent settlement of Grand Cayman didn’t begin until around the year 1700.

England took formal control of Cayman, along with Jamaica, under the treaty of Madrid in 1670 and was declared a dependency of Jamaica by an act of parliament in 1863. When Jamaica declared independence in 1962, Cayman severed its ties with Jamaica and opted to become a direct dependent of the British Crown and was designated as a British Overseas Territory.

The Cayman real estate market is a major contributor to the GDP of the Cayman Islands and a key source of revenue for the Cayman Islands Government. There are no annual property taxes in the Cayman Islands, instead, purchasers are required to make a one-off Stamp Duty payment at the time of purchase. This stamp duty is equal to 7.5% of the value of the property. Some stamp duty concessions are available for Caymanian homebuyers.

There are no limitations on international investors acquiring property in the Cayman Islands.

Cayman offers an extremely wide variety of property that ranges from modest condos and single-family homes to elaborate private estates to lavish beachfront condos with access to five-star resort-style amenities.

The Cayman Islands have an extraordinarily diverse population, with more than 130 nationalities living and working across the three islands. The total population is calculated at 69,914 persons. The vast majority (approximately 75%) of work permit holders come from Jamaica, the Philippines, the UK, Canada, India and the United States.

As of Fall 2019, there were approximately 37,000 Caymanians living in the islands. The cultural heritage and links of many Caymanians can be traced back to every corner of Great Britain, from Scotland to Cornwall. 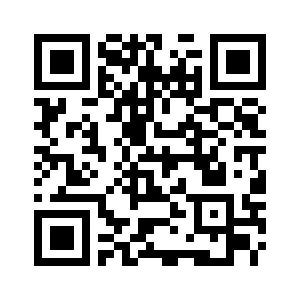 Scan the QR code with your smartphone to visit this About the Cayman Islands on web-page.