Announcement: Moody's Disclosures on Credit Ratings of Cayman Islands, Government of Global Credit Research - 22 Dec 2011 New York, December 22, 2011 -- The following release represents Moody's Investors Service's summary credit opinion on Cayman Islands and includes certain regulatory disclosures regarding its ratings. This release does not constitute any change in Moody's ratings or rating rationale for Cayman Islands. Moody's maintains the following ratings on Cayman Islands, Government of Long Term Issuer (foreign currency) rating of Aa3 Senior Unsecured (foreign currency) ratings of Aa3 RATINGS RATIONALE The Cayman Islands' Aa3 rating balances a very high per capita GDP, one of the highest among rated sovereigns, and a comparatively low debt burden with a small economy highly dependent on two industries and the recent deterioration of the fiscal accounts. At $52,759, Cayman's per capita GDP is the tenth highest among all rated sovereigns and a key ratings support. Higher economic development gives Cayman the ability to deal with regular natural disasters. But its economy is the third smallest among countries we rate and tourism and financial services represent over 70% of GDP, a sign of limited diversification. Debt to GDP of 24.7% is low but has risen from 8% in 2007. The country's strong institutions further support the rating. A long history of policy consensus and a sensible macroeconomic approach explains its high economic development and still low debt burden. Cayman scores highly in such measures as the World Bank's governance indicators, higher than most of its peers. The United Kingdom (Aaa, Stable) provides further institutional support through fiscal oversight and ultimate judicial review. 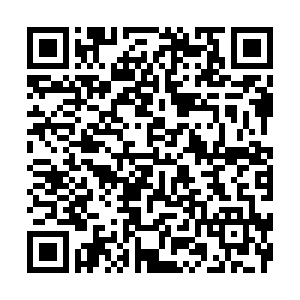