UK agrees to cuts not taxes Posted on Mon, 03/15/2010(CNS) Following last week's visit to the UK to discuss the country's fiscal situation and the new Miller report, the premier said this morning that the UK has agreed to the Cayman Islands government tackling the 2009/10 budget deficit through cuts and not taxes. McKeeva Bush said at this morning's press briefing that the FCO was allowing the CIG to work on a three-year budget plan that focuses on reducing public expenditure rather than new revenue sources. Depending on the extent of cuts government can make over the next three months and the three- year plan, Bush said the UK has also agreed to limited borrowing if necessary at the end of this year to address the deficit. But, he said, the FCO has stated it is not willing to review the current net-debt ratio limit for more borrowing other than for emergency situations. IRG comments that the recent Miller report and agreement between the CI Government and the FCO takes the issue of taxation, whether it be direct or property taxes off the table. This is a great boost for the Cayman Real Estate market by the removal of any uncertainty in this regard .The Cayman property market has traditionally been highly resilient in times of recession and this recession has been no exception. Cayman property prices have fallen in the region of 10% however the market has remained relatively stable and Cayman Real Estate borrowing from Cayman banks has been achievable by qualified Cayman property investors. 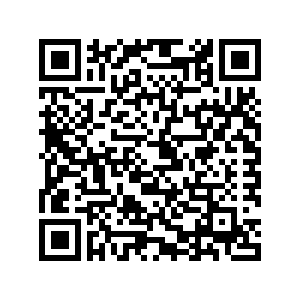 Scan the QR code with your smartphone to visit this Cayman Property Market receives boost from Miller Report on web-page.