Remember Barack Obama criticizing the Caribbean offshore finance centers back in 2008? It is now emerging that the tax havens are much closer to home, in the U.S. A building in Delaware alone has over 250,000 registered businesses, giving companies around the world access to the Delaware business–friendly laws.

Some critics say that the U.S is now becoming one of the world’s largest “offshore” financial destinations.

The Tax Justice Network ranks the U.S. third in terms of the secrecy and scale of its offshore industry, behind Switzerland and Hong Kong but ahead of the Cayman Islands and Luxembourg.

Offshore finance centers such as the Cayman Islands, Jersey and the Bahamas are far less permissive in offering the researchers shell companies than states such as Nevada, Delaware, Montana, South Dakota, Wyoming and New York, research has found. 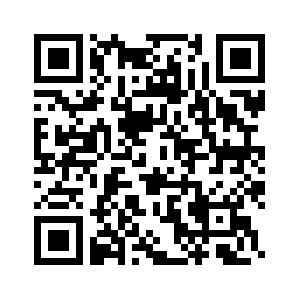 Scan the QR code with your smartphone to visit this New Tax Haven Exposed on web-page.