IRG is named a Sponsor for 2015 CEO Conference

IRG has been named as the newest sponsor for the annual Fidelity Group CEO (Cayman Executive Outlook) Conference to be held at the Ritz Carlton in Grand Cayman on February 5th 2015.

At a recent press conference IRG President Jeremy Hurst was interviewed by Cayman 27 https://www.cayman27.com.ky/2015/01/16/cayman-economic-outlook-2015-agenda-announced and stated "We are delighted to have been accepted as a sponsor for the 2015 CEO, I attended the 2014 event and was highly impressed with the quality of the speakers, the content and program and looking around the room the quality of the attendees, many of whom were existing clients of IRG. We decided that this was an event that we needed to be associated with and are looking forward to this year's CEO with great enthusiasm."

The theme of this year's CEO, Think: Growth - Global Opportunities - Can We Compete? will look at Cayman's assets including its stability and infrastructure as a basis for future growth as well as how we deal with concerns such as the widening economic gap between certain stratas of Cayman society. The event will once again provide Premier Alden McLaughlin the forum to deliver the Government's "State of the Nation" address, which is always one of the event's highlights. Other speakers include Irish Economist, Journalist and Author David McWilliams. 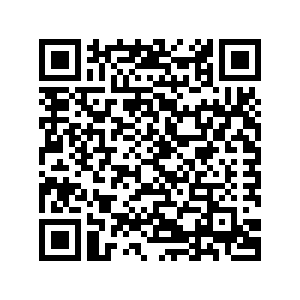 Scan the QR code with your smartphone to visit this IRG is named a Sponsor for 2015 CEO Conference on web-page.