Whether it is a villa on Mallorca, a hideaway in the Caribbean or a remote Scottish retreat, owning an island home can provide the ultimate in secluded luxury living along with unrivalled sea views.

Knight Frank’s new Island Report highlights the fact that while some islands and archipelagos are back on the radar of second home buyers, others are still struggling to see sustained price growth following the financial crisis.

As the world shrinks due to improved transport links new markets are opening up. Exclusive data from NetJets confirms there has been a 69% increase in private jet flights to island destinations in the last ten years. However, established resort islands as opposed to private islands are driving the majority of this growth.

In 2014 online viewings of island-based properties via Knight Frank’s website increased by 21% year-on-year. Homes on Ibiza, Barbados and Bali were amongst those generating the strongest viewing rates.

Buyers are monitoring those islands where tight planning restrictions, or even some outright building moratoriums are in force, in order to gauge where the margin for price growth could be highest due to limited supply.

The Balearic Islands of Mallorca and Ibiza are seeing something of a revival. Tourist numbers increased by 8% and 12% respectively in 2014 compared with 2013 and online property viewings via Knight Frank’s website surged 31% and 11% respectively in the first three months of 2015 compared with the previous quarter.

The Balearics’ two largest islands boast good international schools, strong IT connectivity and year-round flights to the UK and the rest of Northern Europe.

In the Caribbean, the global financial crisis meant numerous development projects were halted in 2008-09, those islands with a bias towards mid-range apartments such as the Turks and Caicos islands, Anguilla and St Lucia were hit hard. However, the upturn in tourist numbers evident post-2011 has been mirrored in sales volumes and the strengthening US dollar since mid-2014 is filtering through to investor sentiment. 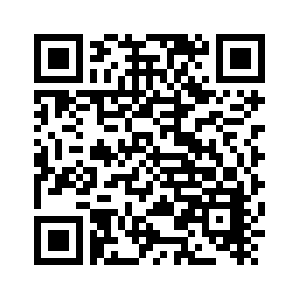 Scan the QR code with your smartphone to visit this Island living grows in popularity on web-page.