A new retail building has opened in downtown George Town – one of the first new developments in the capital for several years.

The 9,000-square-foot building, with room for nine businesses, on North Church Street has Digicel as its anchor tenant.

Architect Robert Johnson said discussions were ongoing for a café and clothing store in the other units.

“There is a lot of uncertainty about George Town at the moment,” he said, “but there is still demand for high-end retail space on the waterfront.”

Mr. Johnson, of Johnson Design and Architecture, said the building adds something new to the capital.

“There is not a lot of well-designed purpose-built retail space in George Town,” he said.

Digicel, which has also opened a new store in Camana Bay, plans to open several new retail “experience” stores across the island, according to CEO Martin Bould.

Mr. Johnson said the building on North Church Street was 18 months in the making. He said it was designed to be stylish but functional.

“The more visible a storefront is, the more window shopping it gets and the more you’ll get people walking inside for a purchase,” he said of the design.

The Digicel store is expected to open this summer.

Jeremy Hurst of real estate firm IRG said negotiations with other prospective tenants are ongoing, and the building is likely to be 60 percent full within the next six weeks.

“This is the first building of its type in George Town since the Bayshore mall went up. There is still a lot of demand for this type of space,” he said. “I think this is an example of the type of development that sits well with the revitalization project.”

Mr. Johnson said he is happy to see renewed interest in the revitalization of George Town and believes town planners should embrace a mix of building styles for the capital.

“I think the town needs a variety of different-style buildings and different types of use to create a more interesting built environment,” he added. 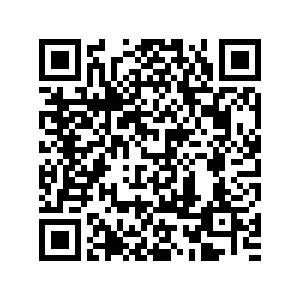 Scan the QR code with your smartphone to visit this New retail building opens in George Town on web-page.