The Magic of the Cayman Islands

The Magic of the Cayman Islands Richard Bangs, Author of The Lost River, visited the Cayman Islands and wrote a glowing article about his positive experience in these beautiful islands. The article was published in The Huffington Post in November 2012 and contains photos and videos by Mr. Bangs. The extensively researched article gives many reasons to prospective investors on why they should consider real estate investment in these beautiful Caribbean Islands. For example the business and financial services contribute 30% of the GDP, and employ more than 20% of the labor force. The Cayman Islands has the highest per capital income in the Caribbean, no taxes and almost no unemployment. It has evolved into a matchlessly clean, pristine and pleasing destination for travelers and investors alike. Seven-Mile Beach (it clocks in at five miles and a few minutes long, but that's the nature of Cayman; everything is a little bigger than reality) is the most romantic beach in the Caribbean. It's as close to living brochure ware, or asset for a diamond commercial, as Mr Bangs has ever seen in real life. Cayman Brac he describes as a place with no casinos; golf courses; little in the way of shopping, and just a few restaurants. But it has birds, trails, cliffs, reefs, and caves. Cayman Brac and its sister island, Little Cayman, move to the rhythms of the natural world, relics of what the Caribbean used to be. Little Cayman only has about 160 folks living here year round, so it's more like a family picnic than a municipality. Nobody locks their homes, and they keep the keys in their cars. So, what makes the Cayman Islands different? The Caymans Islands achieves a kind of correspondence between belief and place, between inner and outer landscapes, between travelers and locals, as all trace to somewhere else. Caymanians talk to everyone. They look up at the clear sky. There is a dance to their tread. Adults become children as they swim with stingrays. Businesspeople walk to their appointments, greeting the people they see. Caymanians are connected to the sky and water and land, and, most of all, connected to one another, and to those who visit. Wandering through the blades of sunlight along the paths of Cayman, witnessing the mastery of environmentalists and entrepreneurs, delving into the music, food, nature and culture, and basking in the welcomes of new acquaintances, Mr. Bangs was knocked over with a feeling of being part of something deeply human and universal. The paradox of the Cayman Islands is that it was a bleak, unwelcoming place that kept people away for much of its history; yet it became a place of gathering for modern questers, and as such, a locus for the exchange of fresh ideas, of fusions of food, song and the arts. It was once considered a Hell on earth, but it became Paradise. And it is today a milieu that transports identity and tolerance, romance and preservation; it unnerves habits and perceptions, unwinds the mind, sheds shells, and along the way leads to the loss of items not usually missed....pins and needles, taxing thoughts, and disquietude. This is the treasure of the Cayman Islands. The Brokers and agents at International Realty Group Ltd. have a deep and solid understanding of the Cayman Islands and of the prospective real estate investments available here. For the discerning investor who chooses Seven Mile Beach as home, IRG has several elegantly designed residences available for viewing and for those wishing to build in their own piece of paradise; several well positioned land parcels ready for development. 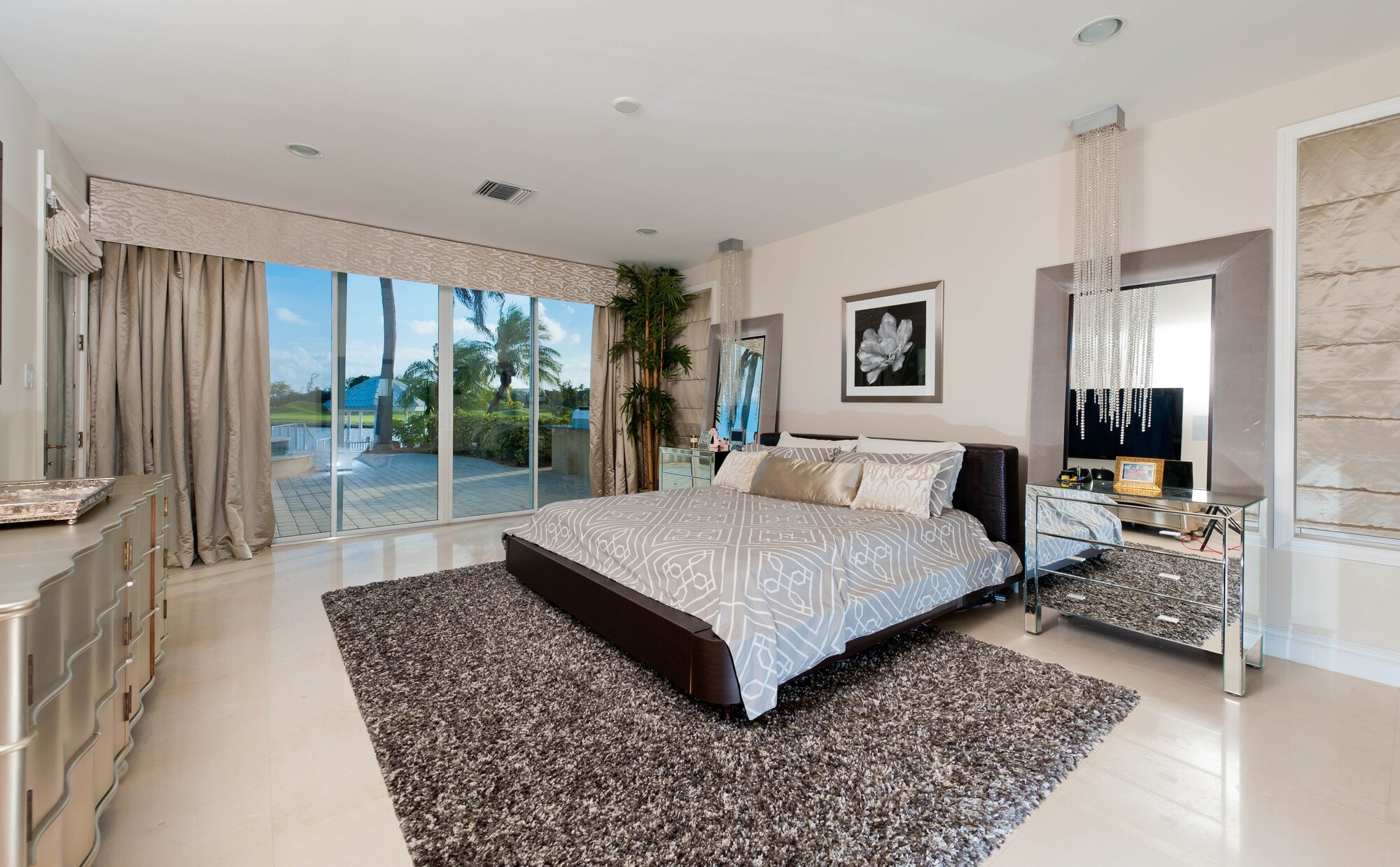 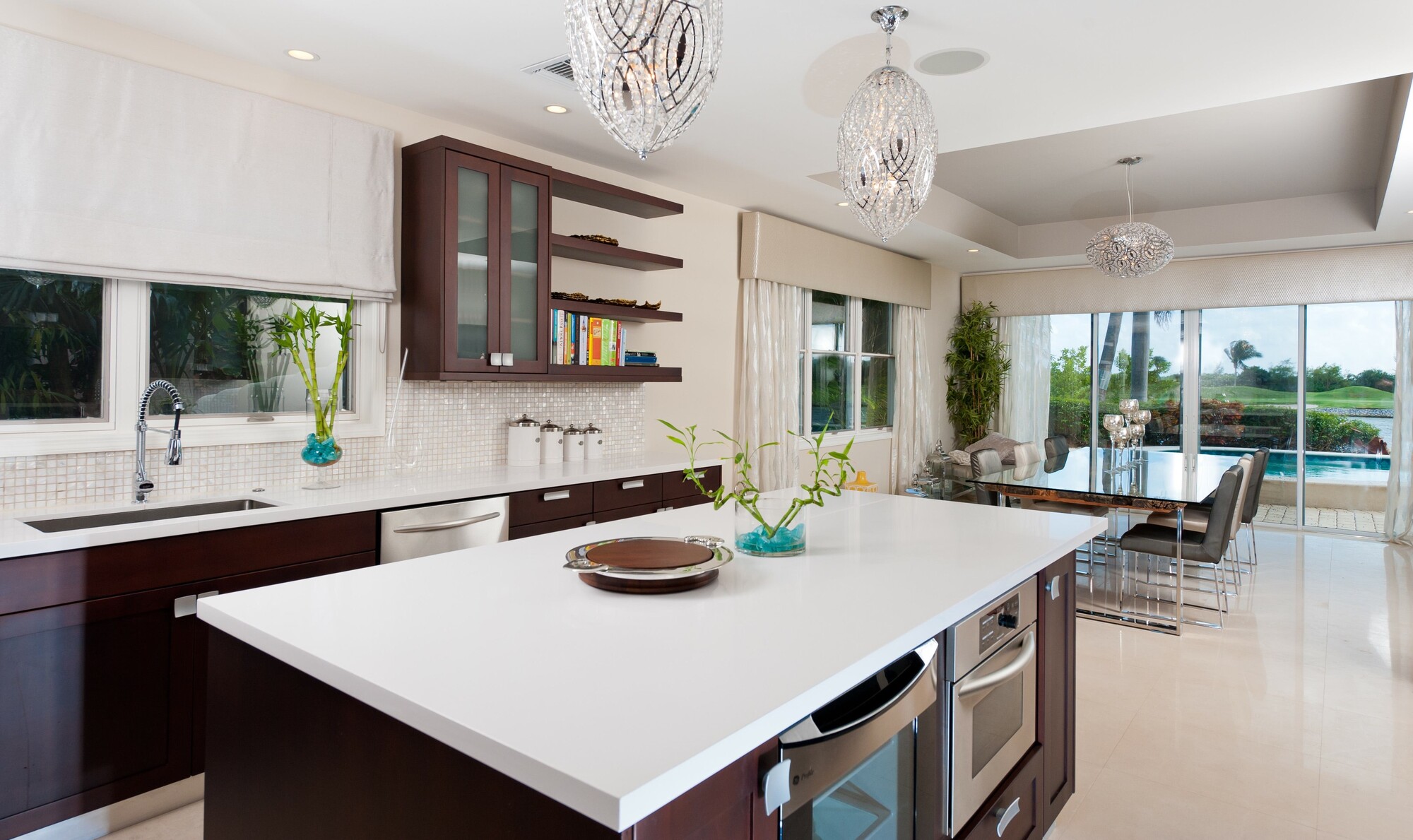 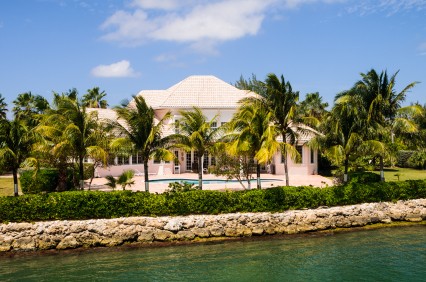 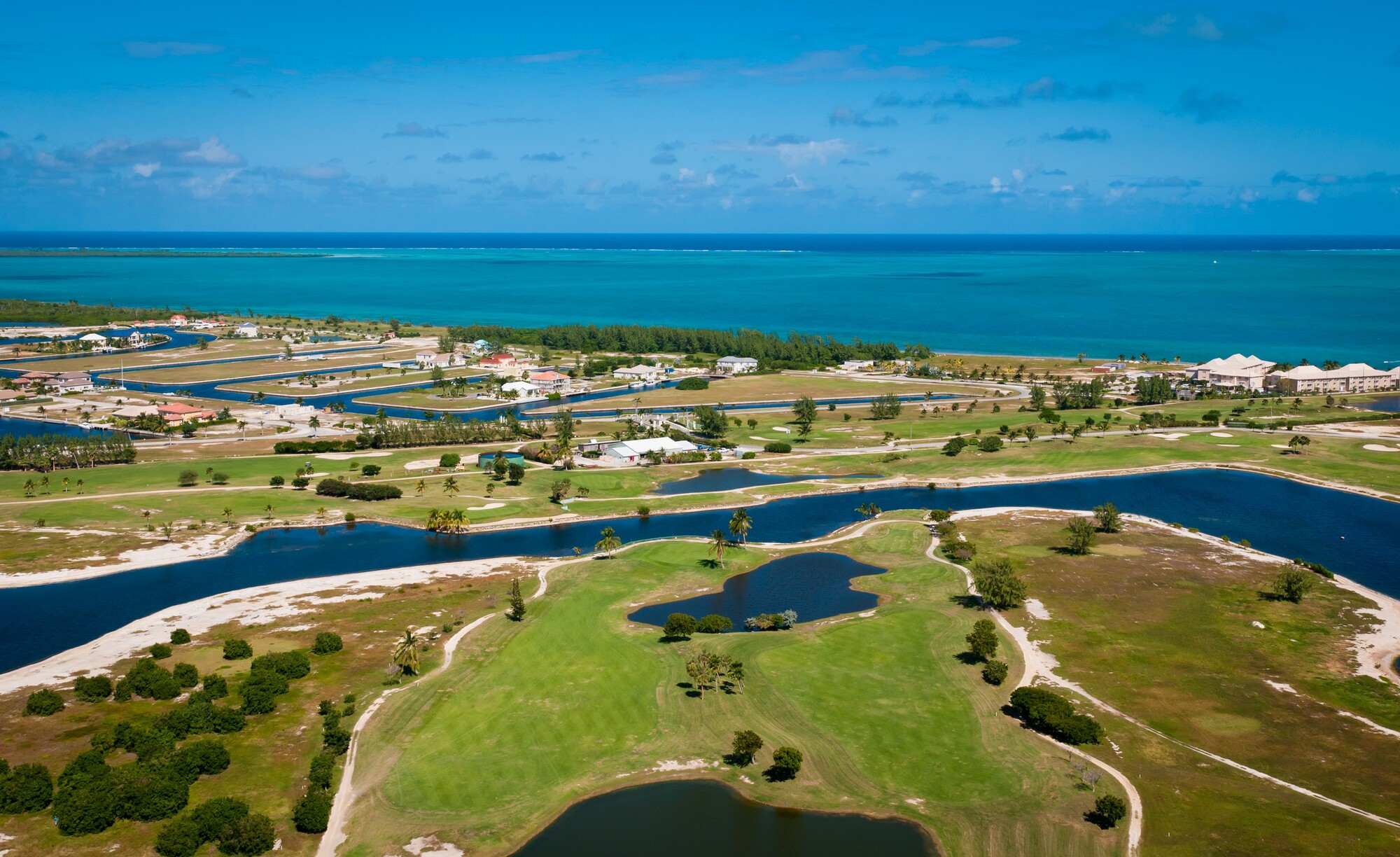 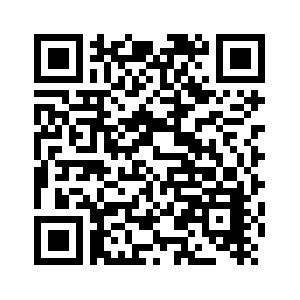 Scan the QR code with your smartphone to visit this The Magic of the Cayman Islands on web-page.