Panelists moderetated by IRG's Jeremy Hurst at the Cayman Economic Outlook conference held at the Ritz Carlton on Tuesday 19 January agreed that there is an “underclass” developing in the territory and that more needs to be done to address the growing divide between the haves and the have-nots.

During a discussion on the topic of “Think: Inequality in the Cayman Context,” moderator Jeremy Hurst asked panelists whether growing concerns as of late about an emerging underclass in the Cayman Islands were valid and how Cayman might be affected by a disparity in income and opportunities.

The question was complicated as panelists recognized at least two distinct groups who might be referred to as an “underclass” in the Cayman Islands – unemployed Caymanians and foreign low-wage workers. 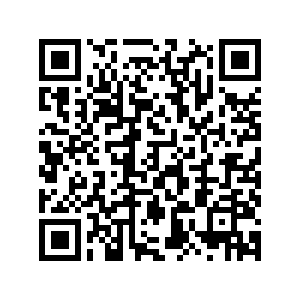 Scan the QR code with your smartphone to visit this Think: Inequality - Panel discussion at Cayman's Economic Outlook Conference on web-page.