The following article was published in LOOP Cayman on October 7th, 2014

IMPACT 14, a conference presented by the Internet Marketing Association, was held 24-26 September in Las Vegas, Nevada. Travelling with the Premier was Senior Political Advisor Roy Tatum.

The trip was fully sponsored by Cayman Enterprise City, which was represented by CEC CEO Charlie Kirkconnell and Vice President of Marketing Hilary McKenzie-Cahill.

While there, the Premier also participated in an international panel discussion, touting Cayman as a good business jurisdiction with a sophisticated IT structure.

“This trip gave us another opportunity to tell potential investors that we have a stable economic and political climate, tax neutrality, sound and reputable British legal framework, proximity to the United States, no foreign exchange controls, and a highly skilled business support environment consisting of world class accountants, law firms and banks,” said Mr. McLaughlin.

He and Mr. Tatum, along with the CEC representatives, also met one-on-one with high level technology brands including Oracle, Microsoft, Google, Cisco and Adobe.

CEC plans to issue a detailed press release about the trip on Thursday, 9 October, 2014. 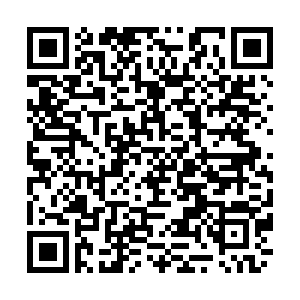 Scan the QR code with your smartphone to visit this CAYMAN ISLANDS PREMIER TOUTS CAYMAN AT LAS VEGAS TECH CONFERENCE on web-page.