In IRG’s News Release of Nov 2013 we took a closer look at the accolades the Cayman Islands had been awarded in 2013. Today, post first quarter, the Cayman Islands still dominate offshore Mergers and Acquisitions or M&A according to law and fiduciary firm Appleby. Cayman’s majority of M&A accounted for about a third of the total volume and value of deals.

The Cayman Islands oversaw 164 transactions with a cumulative value of US$20.7 billion. There were 15 deals worth more than US$1 billion and the two of the top 5 deals across all jurisdictions occurred in Cayman, each worth in excess of $2 billion.

Among the quarter’s 10 largest transactions was the announced $3 billion acquisition of Giant Interactive Group, the Chinese headquartered and Cayman –incorporated online games developer by a group of investors that include Baring Private Equity Partners Asia. Other noteworthy deals included the Hong Kong Stock Exchange IPO of HK Electric Investments; a Cayman Islands incorporated investment trust service business, for $3.1 million, and the planned IPO Cayman-registered JD.com, one of the largest online direct sales companies in China, expected to be around $1.5 billion.

Cayman remains well ahead of its competitors, BVI and Bermuda. According to the Offshore-I Report the growth in average merger size is a very clear sign of a new depth in the market, as investors are apparently willing to put money to work on larger transactions. It would seem that, 5 years post the global financial crisis, the financial industry has taken a turn for the better.

Further details from the Offshore-I Report would also suggest that financial services and insurance are the most active sector while retail, construction and media and publishing also featured.

And now, you the reader, may ask, “How does this relate to me?” It is quite simple really; you the reader, the browser, the advisor and the forever smart and savvy investor is always looking to add proven value and long term ROI to your portfolio. As a secure, safe and very obviously healthy Offshore Financial Centre the Cayman Islands has a lot to offer. Not just in terms of a possible career move to the corporate and financial industry here, but also in terms of lifestyle quality, weather, activities, dining, leisure, and of course…real estate. Because where else in the Caribbean do you find the perfect mix between stable infrastructure and the choice of luxurious beach and canal front living where no details are spared in interior design and architecture and where the views and sunsets never disappoint. With direct flights from Heathrow, New York, Dallas, Miami and many more major gateway cities, your next investment destination has become a much clearer choice. 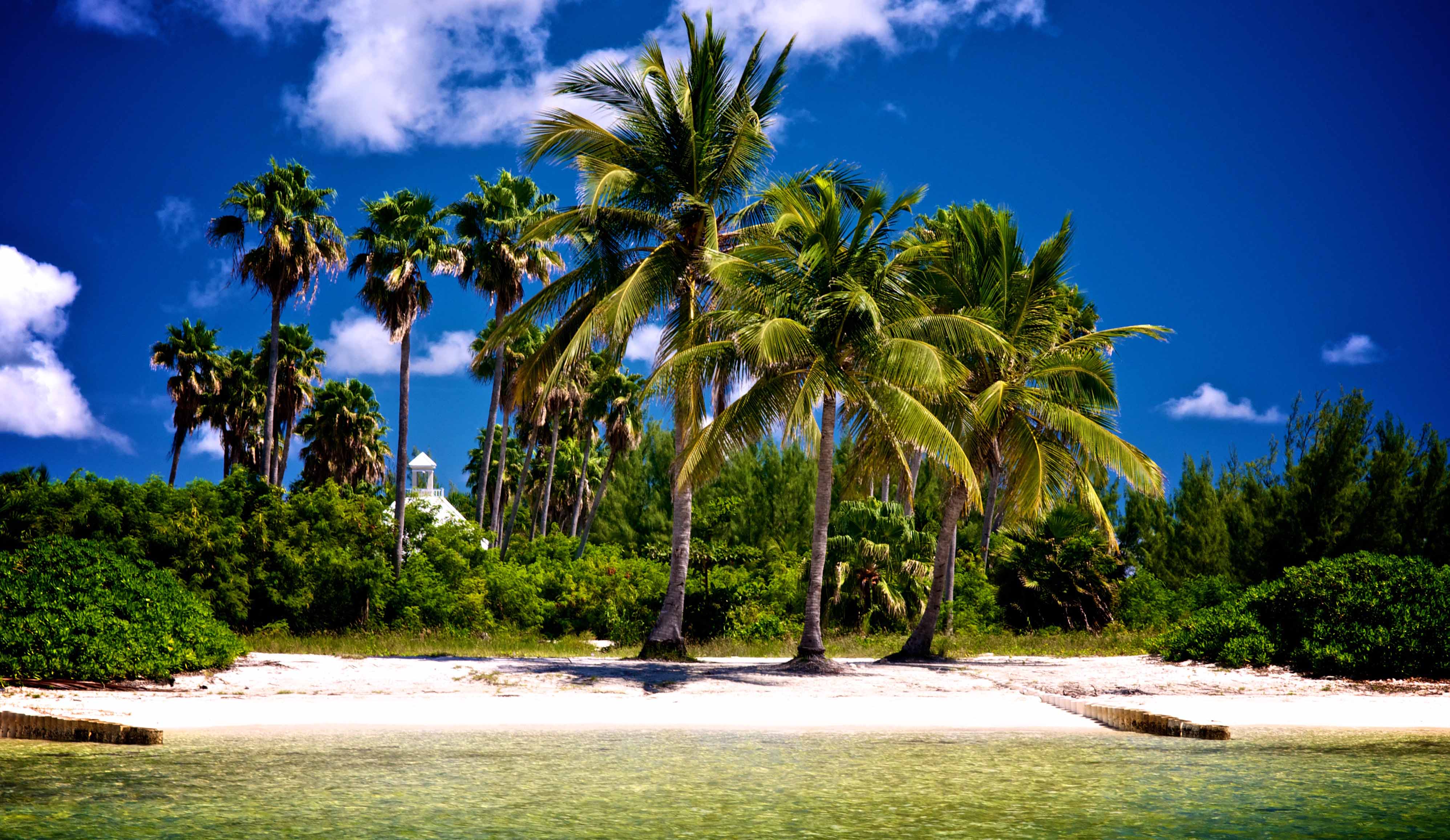 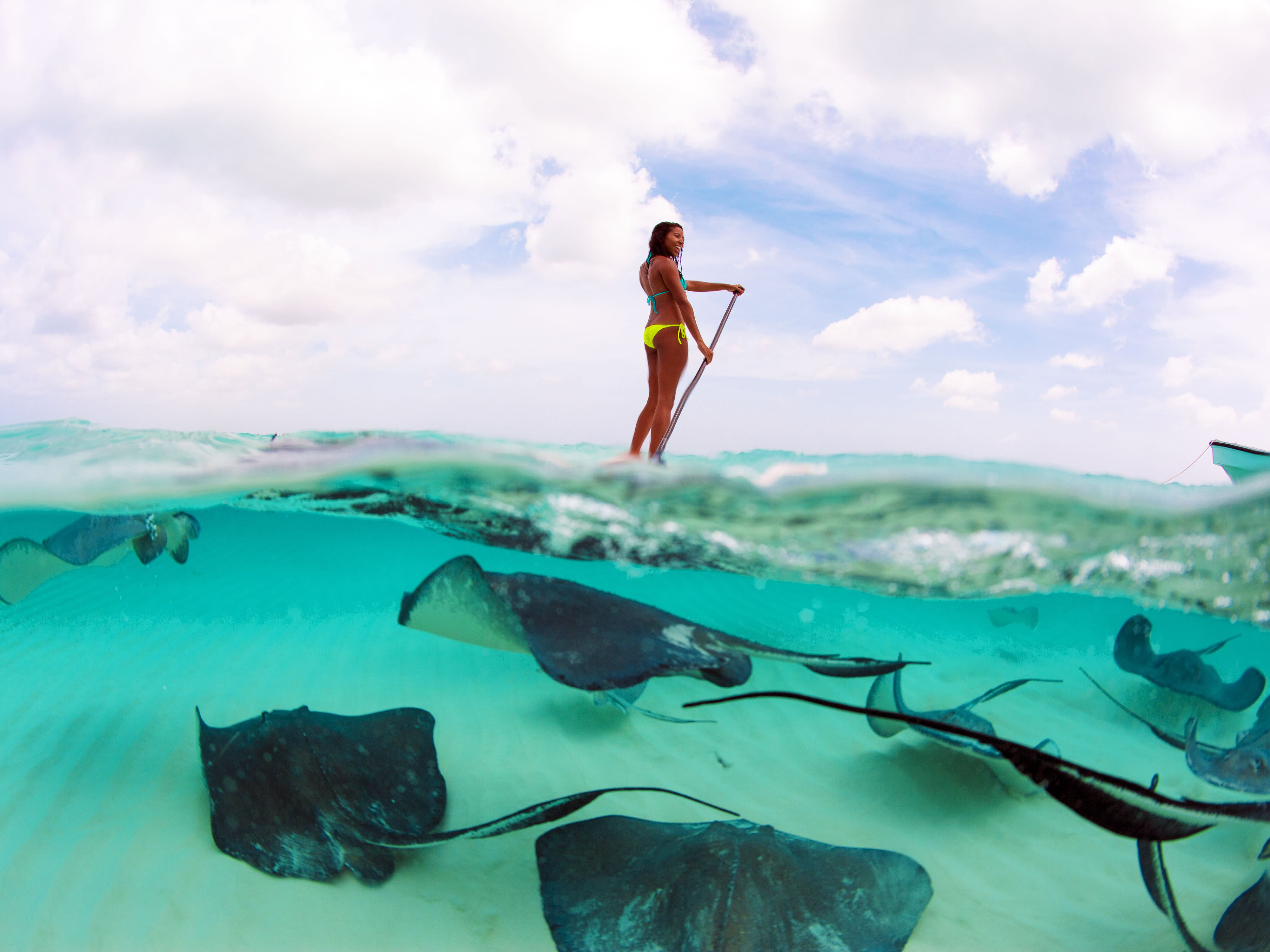 Scan the QR code with your smartphone to visit this Cayman Islands still dominate offshore Mergers and Acquisitions on web-page.