Following a historic week in the Cayman Islands with the official opening of medical tour in destination, Health City, also fondly known as the Shetty Hospital in Grand Cayman's East End, more accolades followed with comments by Mr. Peter Hayes, the Director of UK Territories. Mr. Hayes called Health City "a welcome indicator of the diversification of the Cayman Islands economy.”

Not only will the new Health City bring affordable health care to all those in need, but it already has and will continue to bring positive economic impact to the Cayman Islands. Apart from the construction cost which have already supported local contractors and service providers, the project also focused on hiring Caymanians throughout the entire process. Capital expenditure for the facility is projected to be $300 million by 2017. In total Health City will constitute over $2 billion over 15 years. Add onto that air travel, hospitality for relatives of patients, transportation, recreations , shopping and off course residential needs and Cayman is looking at even more positive growth within it's borders. 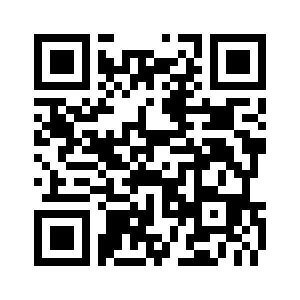 Scan the QR code with your smartphone to visit this UK Territories Director applauds Health City in Cayman on web-page.