Prime residential prices across the cities in the Knight Frank Prime Global Cities Index rose by 6.2% on average in the year to June 2014.Luxury homes in key US cities are now increasing in value at a faster rate than those in several European and Asian cities.

The index has found that 27 cities recorded a positive annual price growth in the year to June 2014, up from 21 a year earlier.

Jakarta and Dublin recorded the strongest rise in prime prices in annual terms, with rises of 27.3% and 23.5% respectively. However, in both cases the rate of growth has slowed during the last quarter.

Dubai saw annual price growth slip from 11.7% in quarter one 2014 to 6.3% in the second quarter, the mortgage cap and doubling of transfer fees hitting buyer activity more than expected.

Asian and European capitals dominate the bottom of the annual rankings with US cities – including New York, Los Angeles, Miami, San Francisco – positioned in the top 10, recording double-digit price hikes.

The index enables investors and developers to monitor and compare the performance of prime residential prices across key global cities. Prime property corresponds to the top 5% of the wider housing market in each city.

“With the gradual withdrawal of stimulus measures in the US and the UK, and the prospect of rising interest rates and the continual enforcement of cooling measures across much of Asia, it would be logical to assume performance would be weakening,” said Kate Everett-Allen, International Residential Research, Knight Frank.

“However, the index’s annual increase of 6.2% in the year to June is above the long-run average of 4.6% recorded since Lehman’s collapse in the third quarter of 2008, underlining the extent to which prime property has become a favoured asset class globally.” 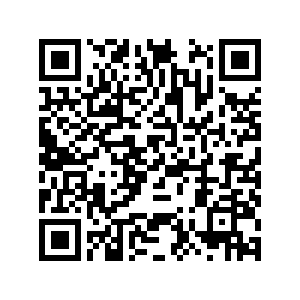 Scan the QR code with your smartphone to visit this US LUXURY HOME VALUES ECLIPSE EUROPE AND ASIA on web-page.